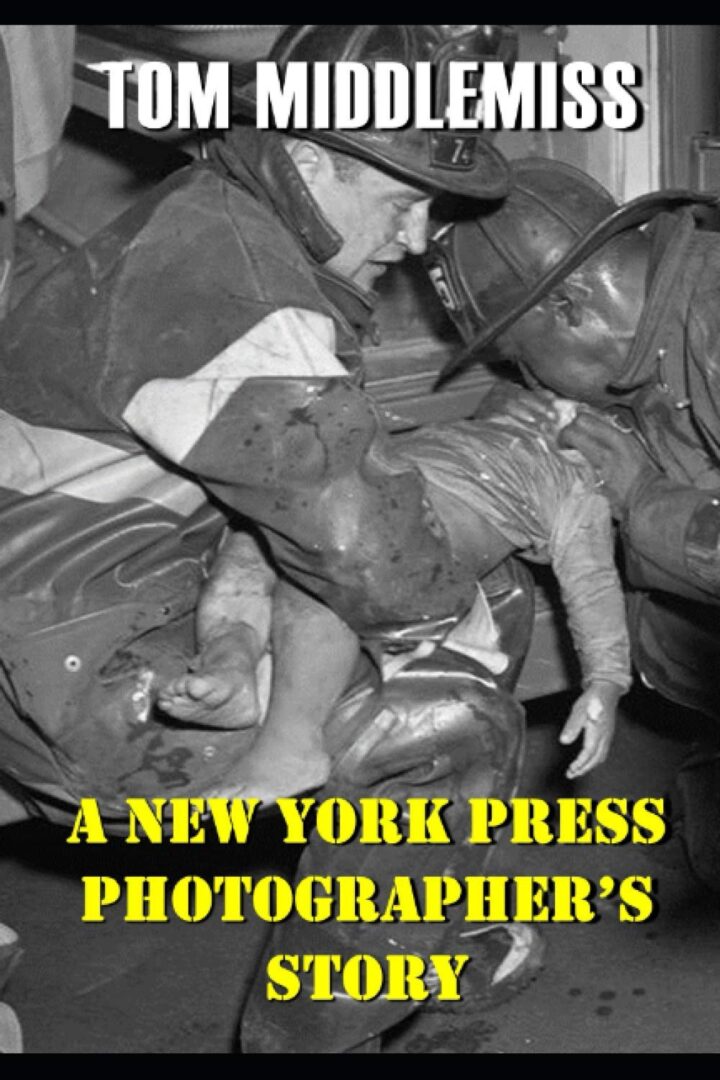 A Closer Look at the Life Of An Award-Winning Photographer

Tom Middlemiss is a retired New York Daily News photographer with more than 40 years in the industry. Join Tom as he tell's you a story through his book about the journey of becoming a photographer. Read about Tom in the Florida Weekly at https://naples.floridaweekly.com/articles/photographer-who-saw-it-all/

Tom takes pride in being an award-winning New York Daily News staff photographer. His book, “A New York Press Photographer’s Story,” recounts his passion for photography that began at the age of nine, when he received a Brownie Reflex camera as a gift.

His book tells you the story of how he went from that Brownie Reflex to becoming one of the 54 salaried staff photographers for the New York Daily News. Tom was part of the team for the largest circulation newspaper in the United States from 1960’s to 1980’s. 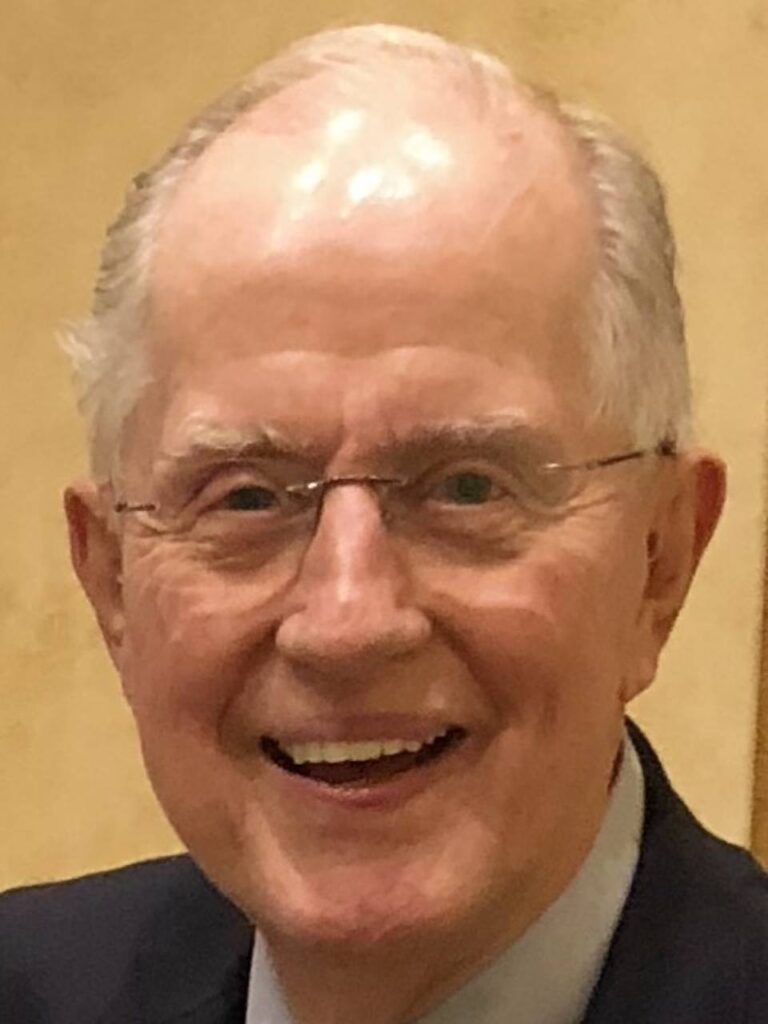 In Tom's book, you will be taken from sporting events to hero firemen and police officers. It also includes articles on celebrities, auto accidents, bank holdups, plane crash at Idewild Airport (now JFK international), and how Tom got to photograph the removal of 12 Hero Firemen killed in a 5-Alarm blaze on 23rd St in Manhattan, and much more, as shown in his pictures and the stories that go with them. 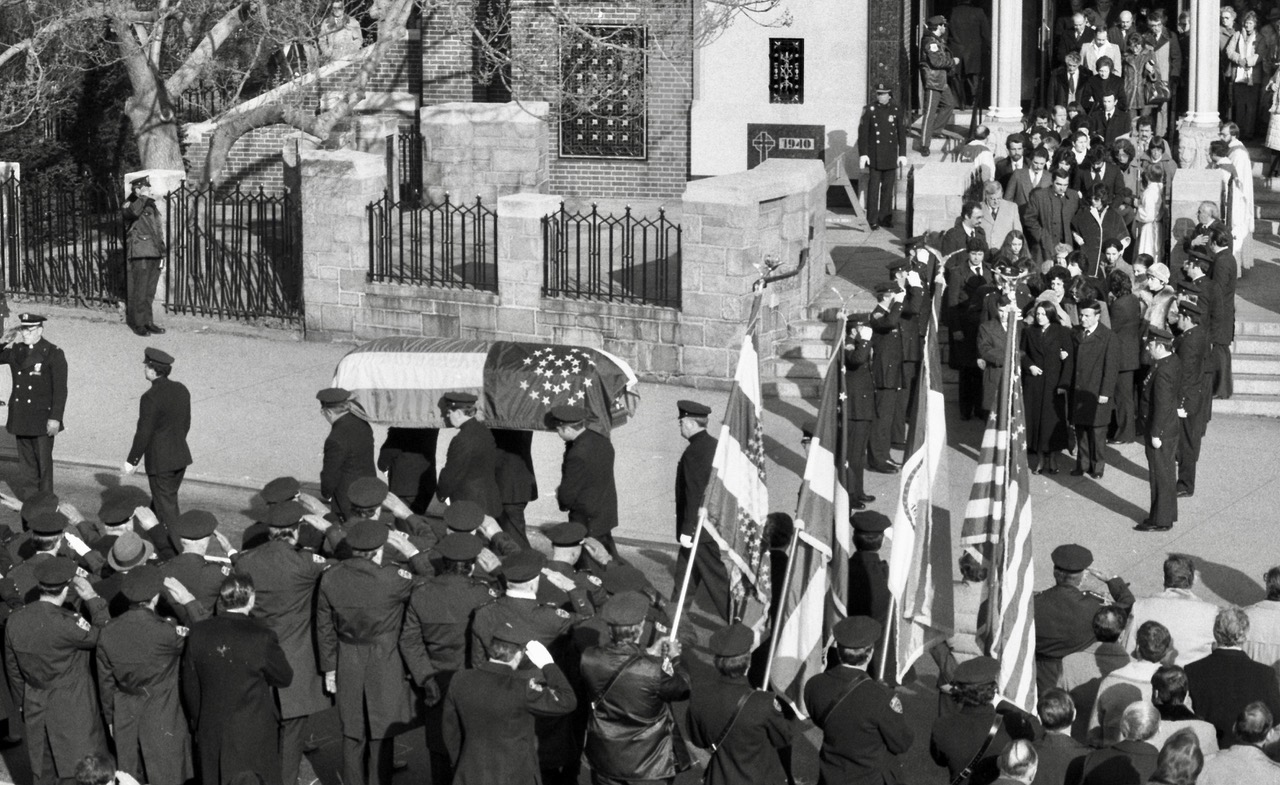